At the start of the year 2013 we have been contacted by Sebastien Loeb Racing lead engineer Leo Thomas, witch was launching a simulator center in Monaco, destinated in particular to professional drivers for ultra realistic training session. RS Simulations was opening his doors and Leo and his crew were looking for graphic models. We have accepted the challenge and have developped for them several cars for their needs : The McLaren MP4-12C GT3 is the weapon of choice of his racing team in the FIA GT Series, the team entering 2 cars this season. We have created for them a very detailled graphic model and sounds that would allow the team drivers, including Sebastien Loeb himself, to come and train between racing in a perfect environment that would reproduce their real car. This is the first virtual model ever created of the 2013 specification of the car.

The second car entering their simulator is the Oreca 03 LMP2 prototype. The SLR team has used the car in 2012 in the European Le Mans Series season, and in addition at the Le Mans 2012 Test Days. Like for the McLaren and for all our Endurance Series models, the car is reproducted accurately with lot of details for a perfect immersion. RS Simulation has finally been able to add to his simulator the Flat6 GT3 recently created by us, for the need of their drivers racing on french monotype championships. It has been another great experience for the our guys and we are still in contact with RS Simulation to continue this great partnership. 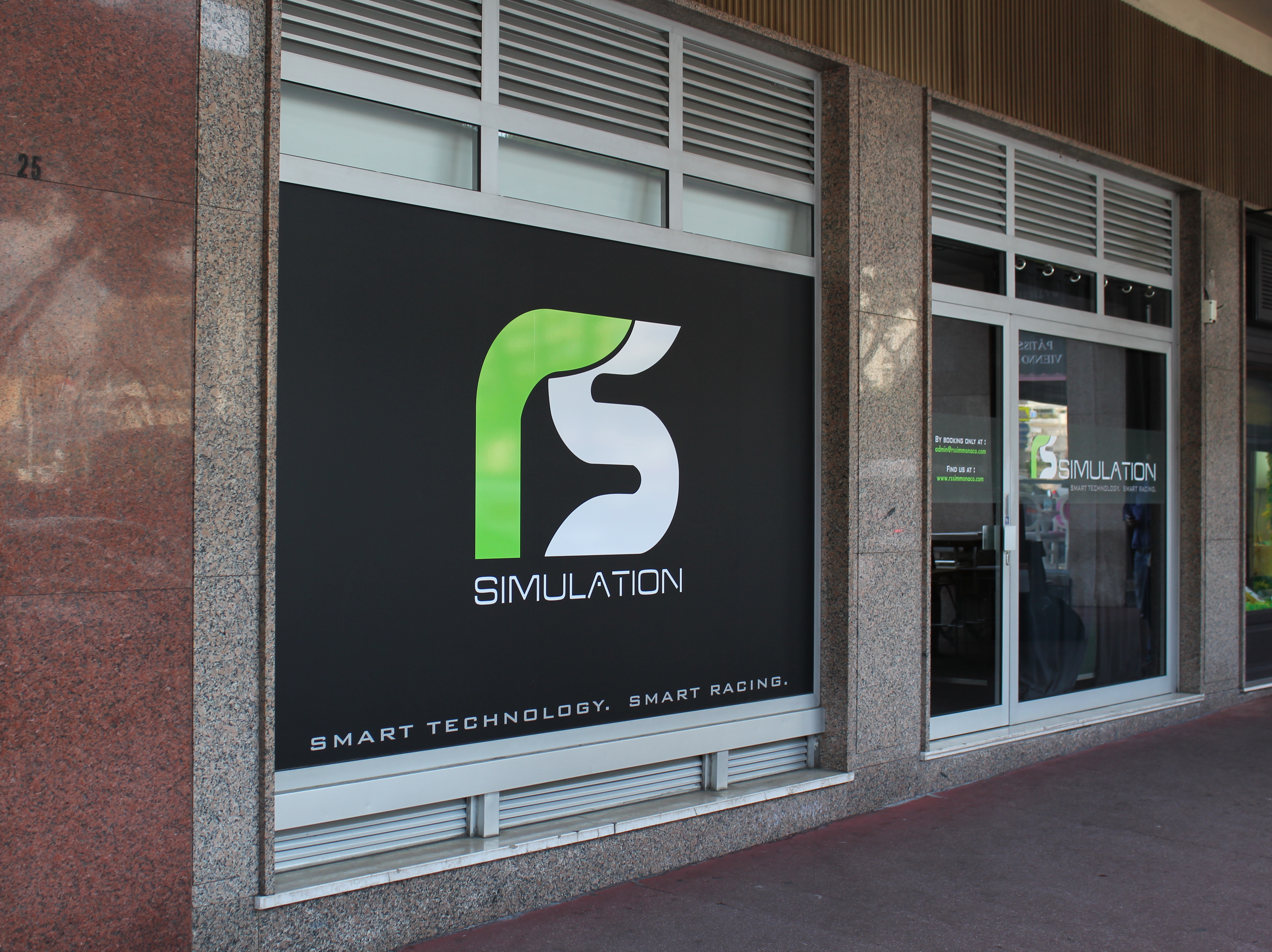 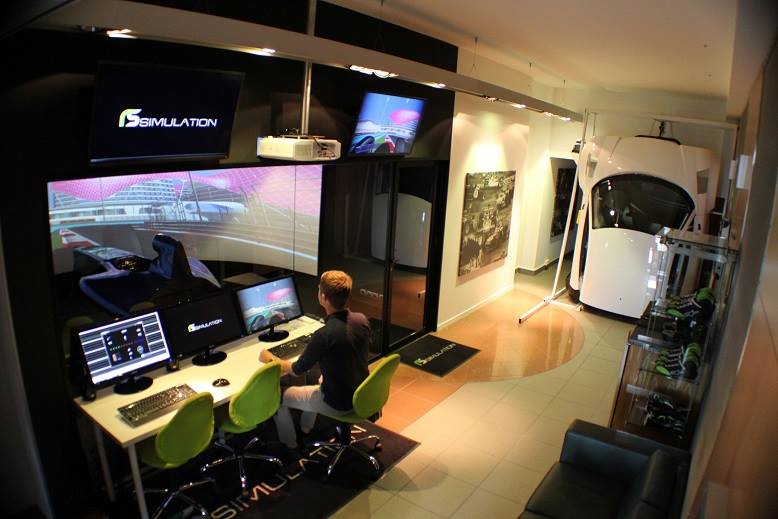 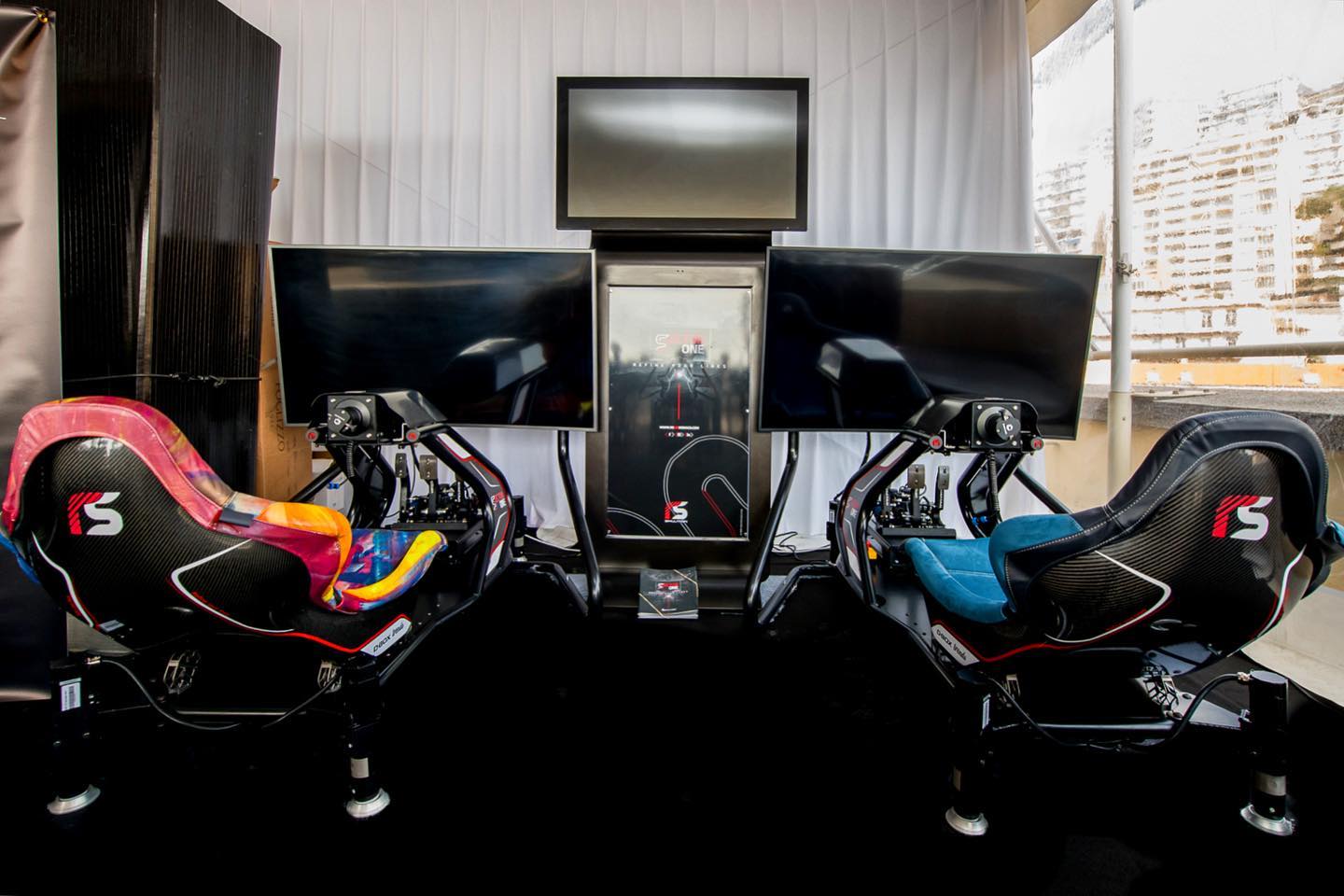 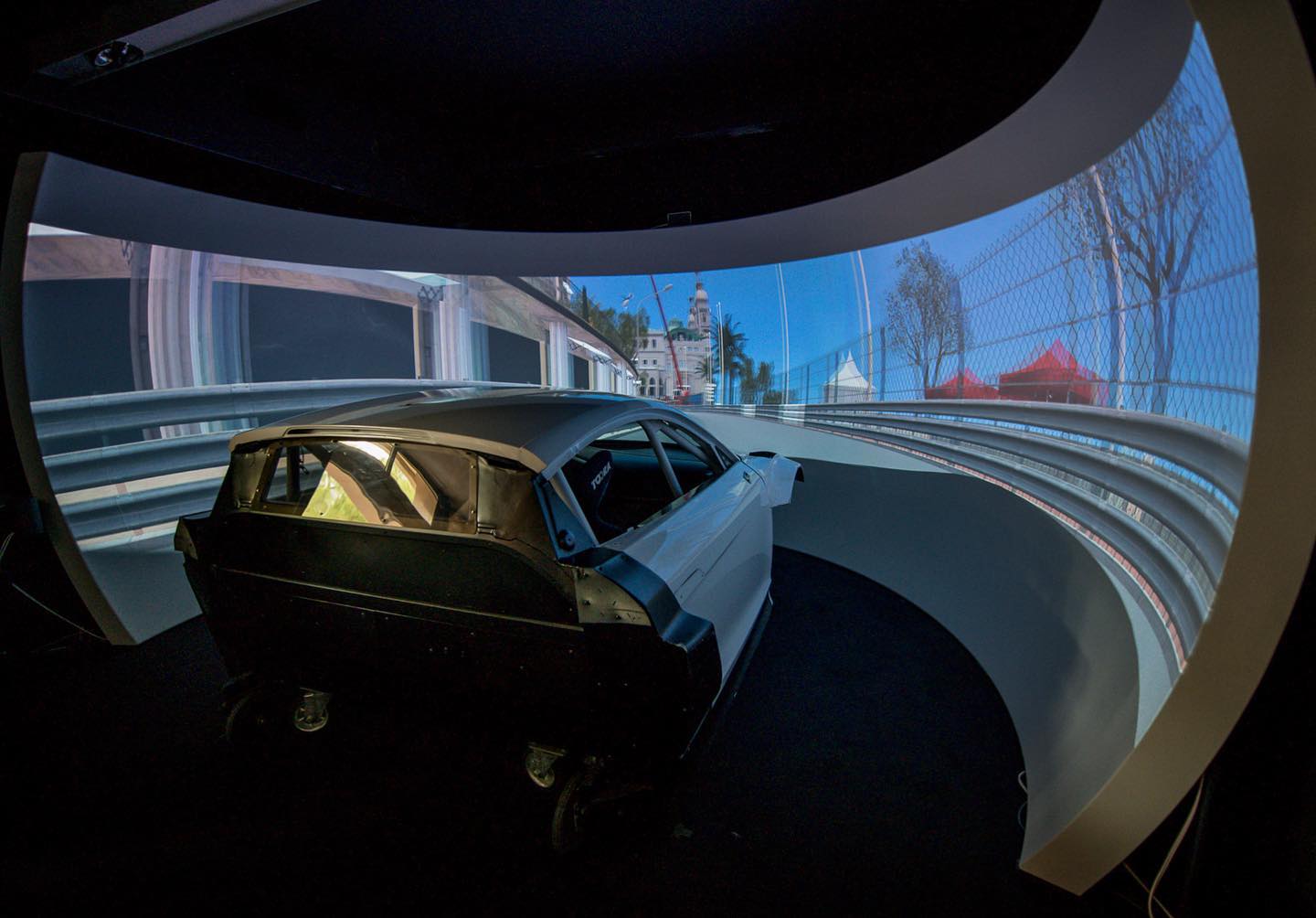 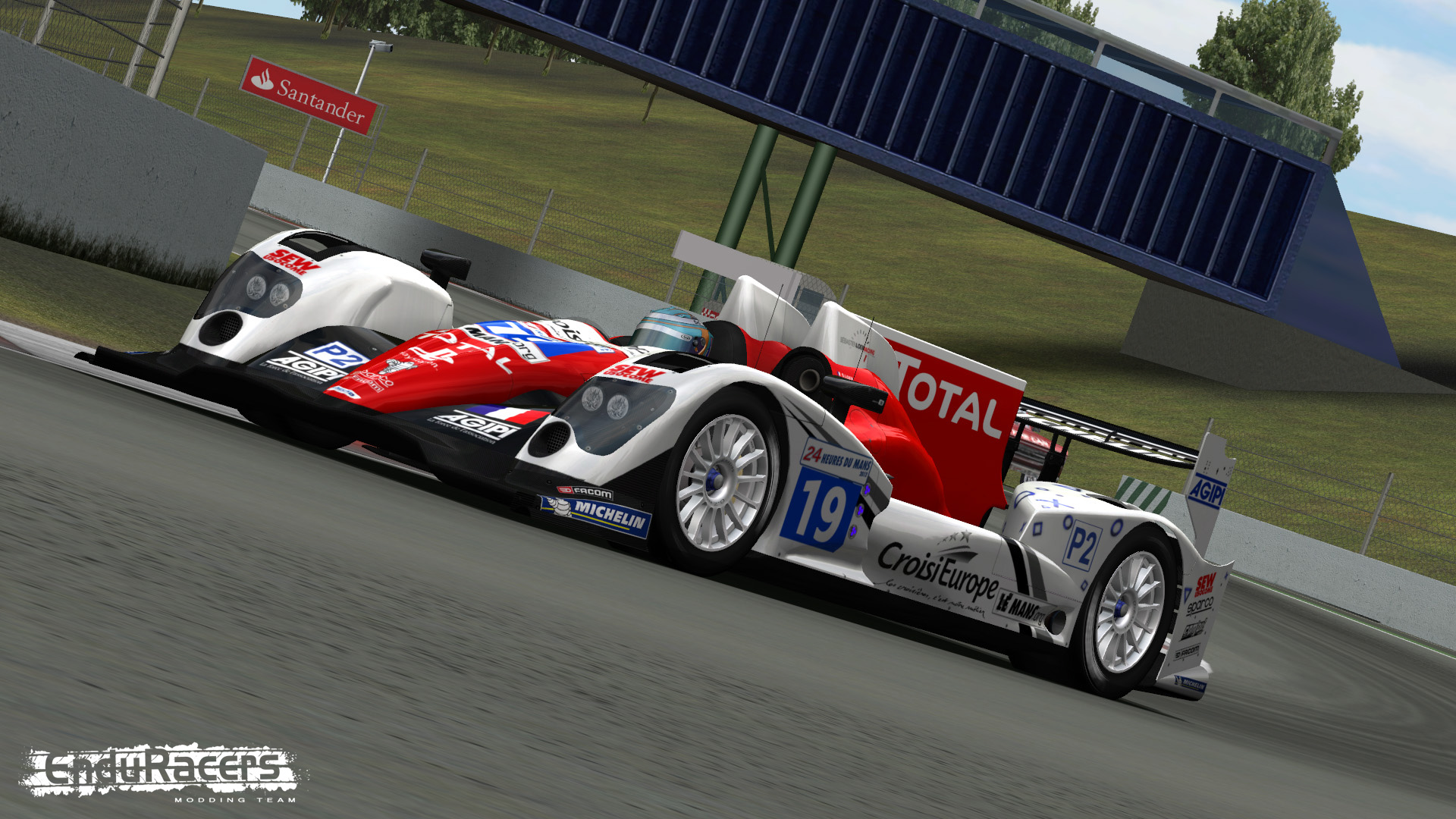 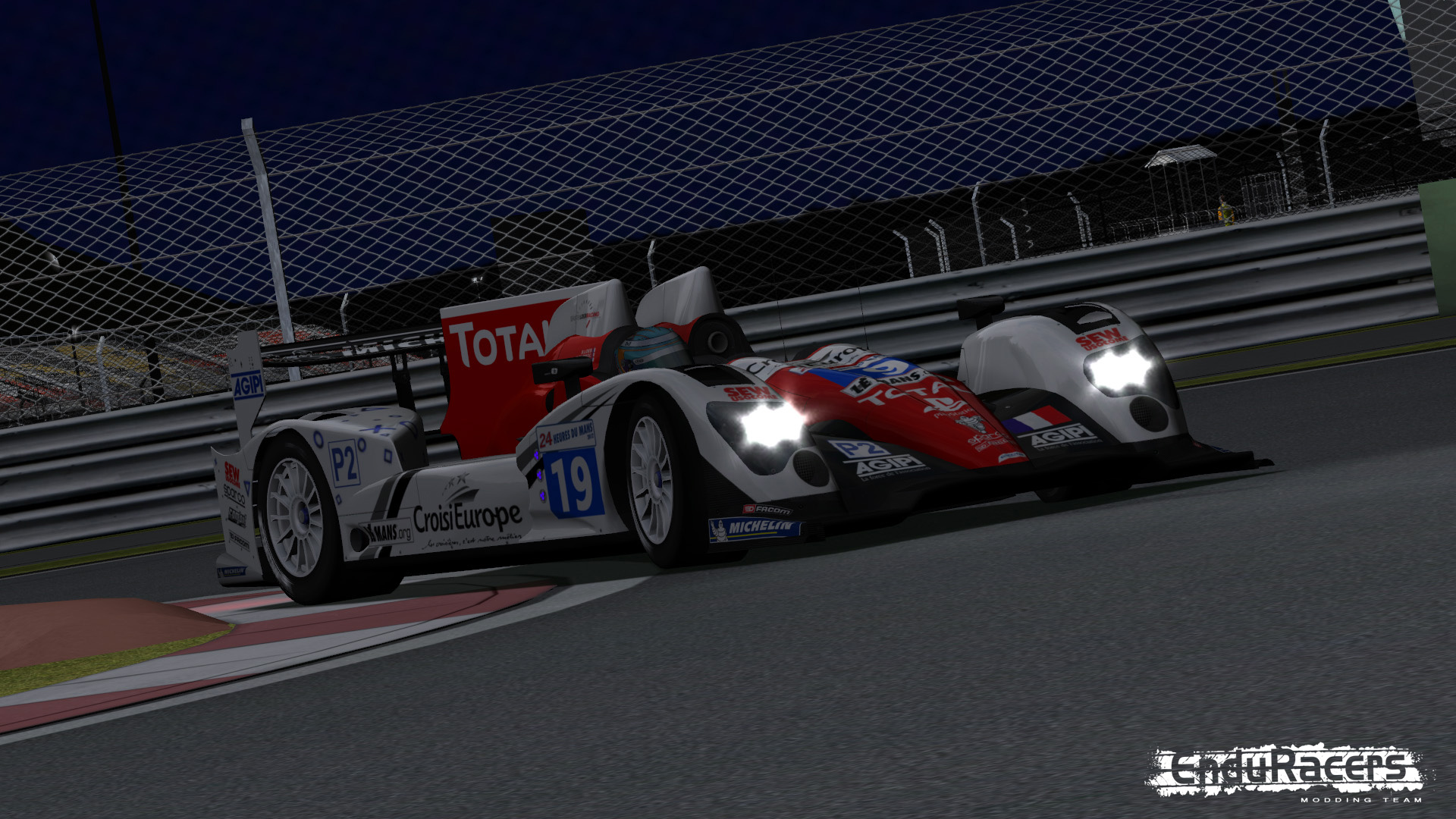 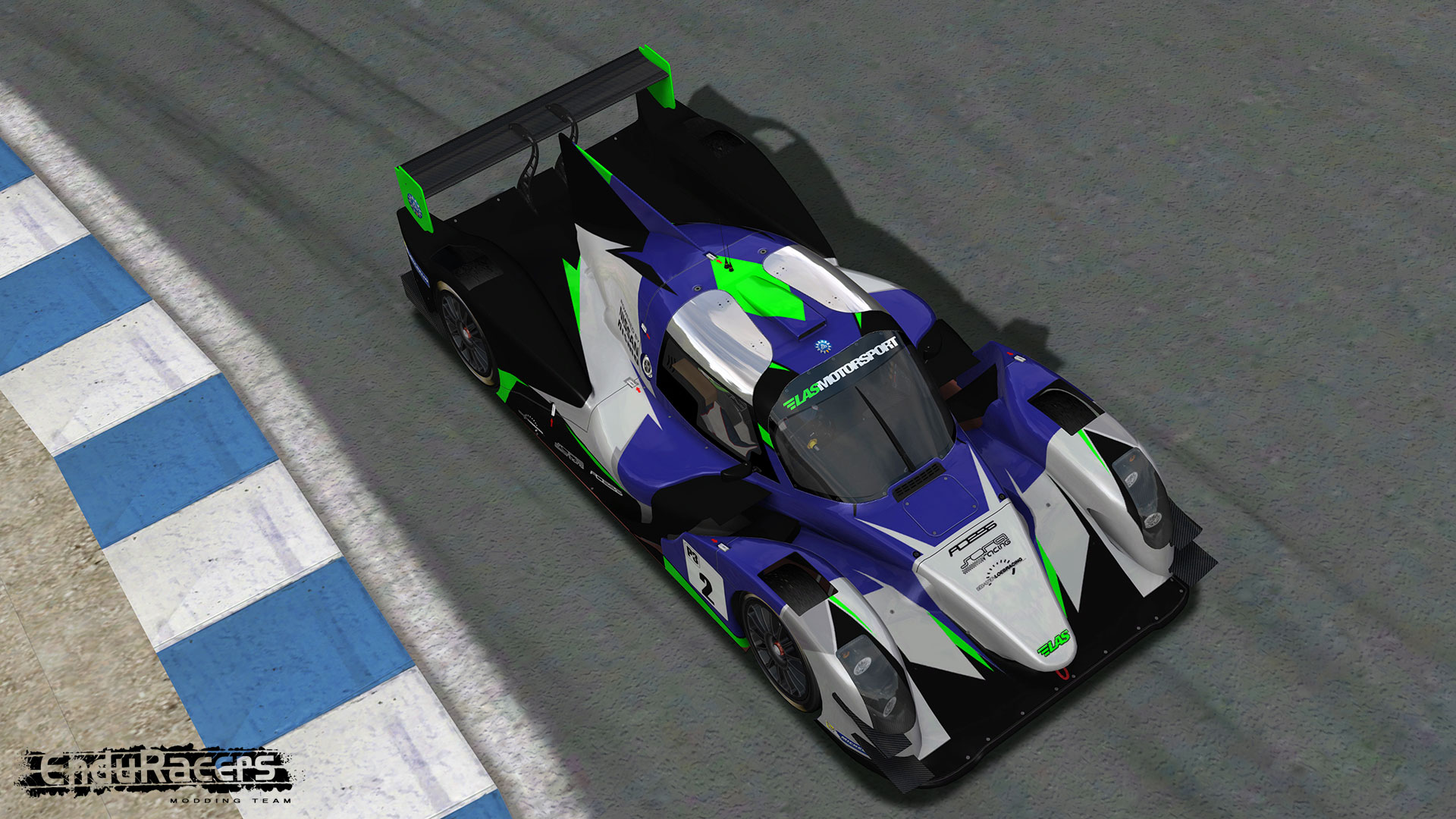 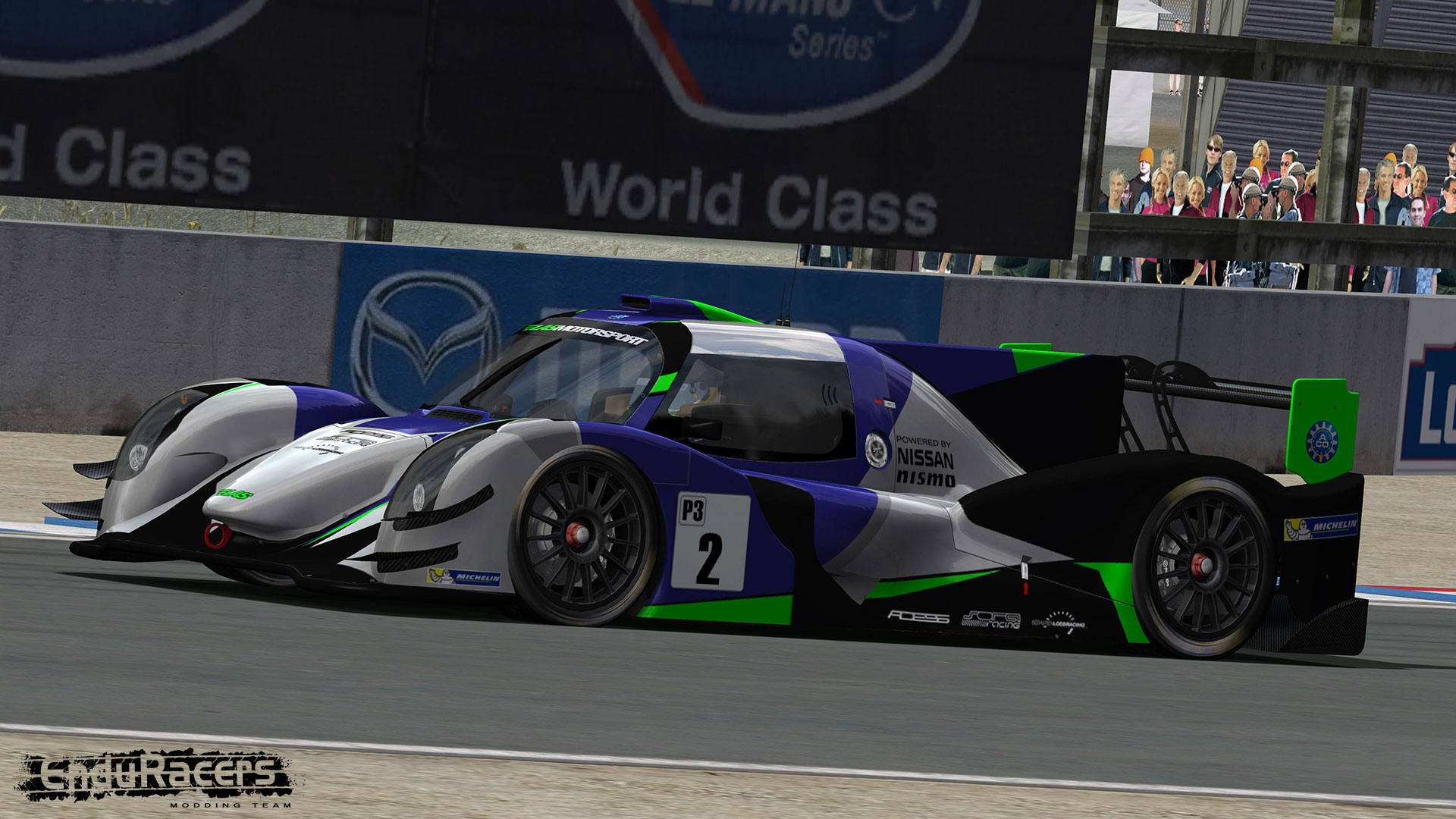 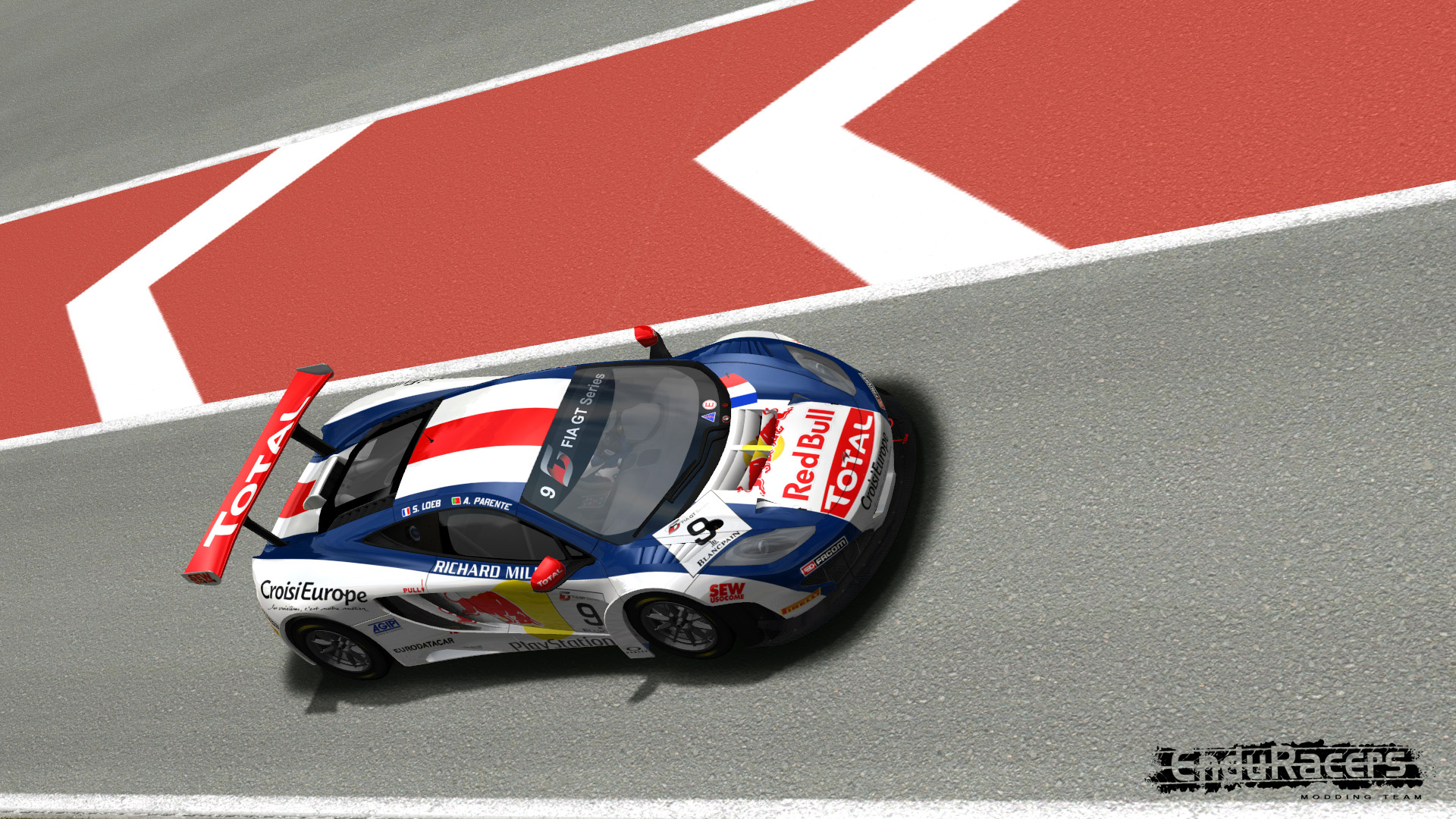 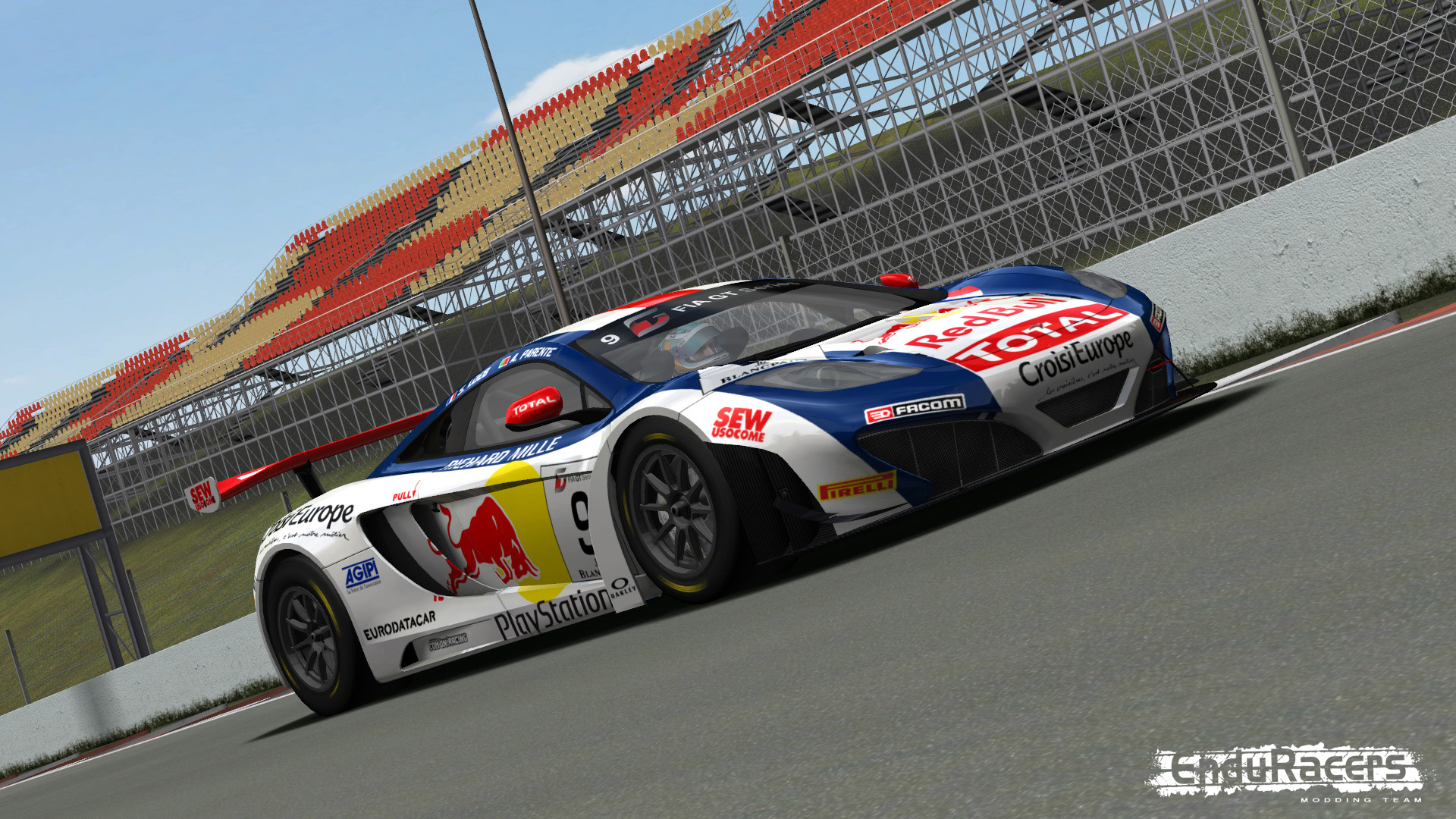 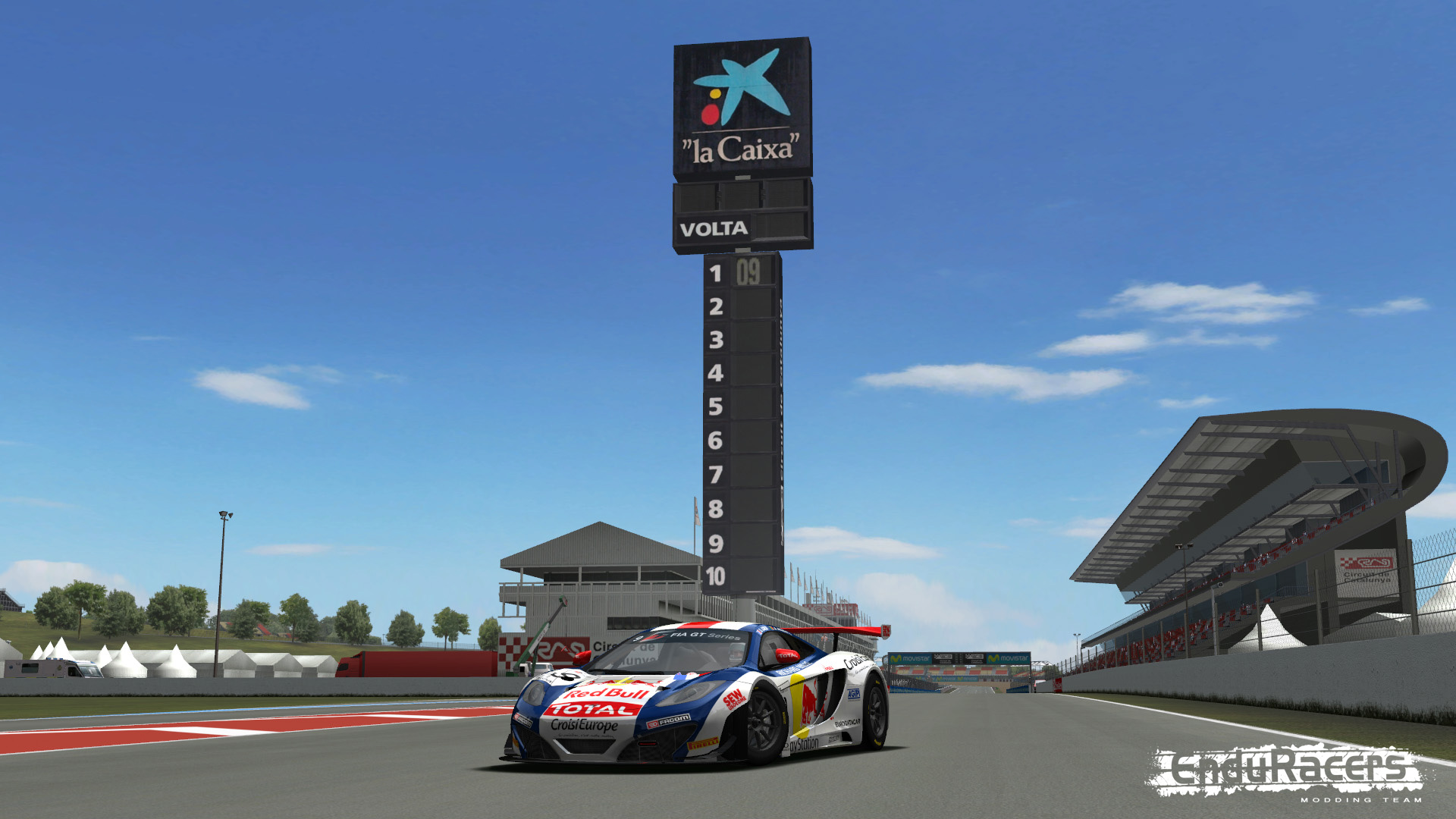 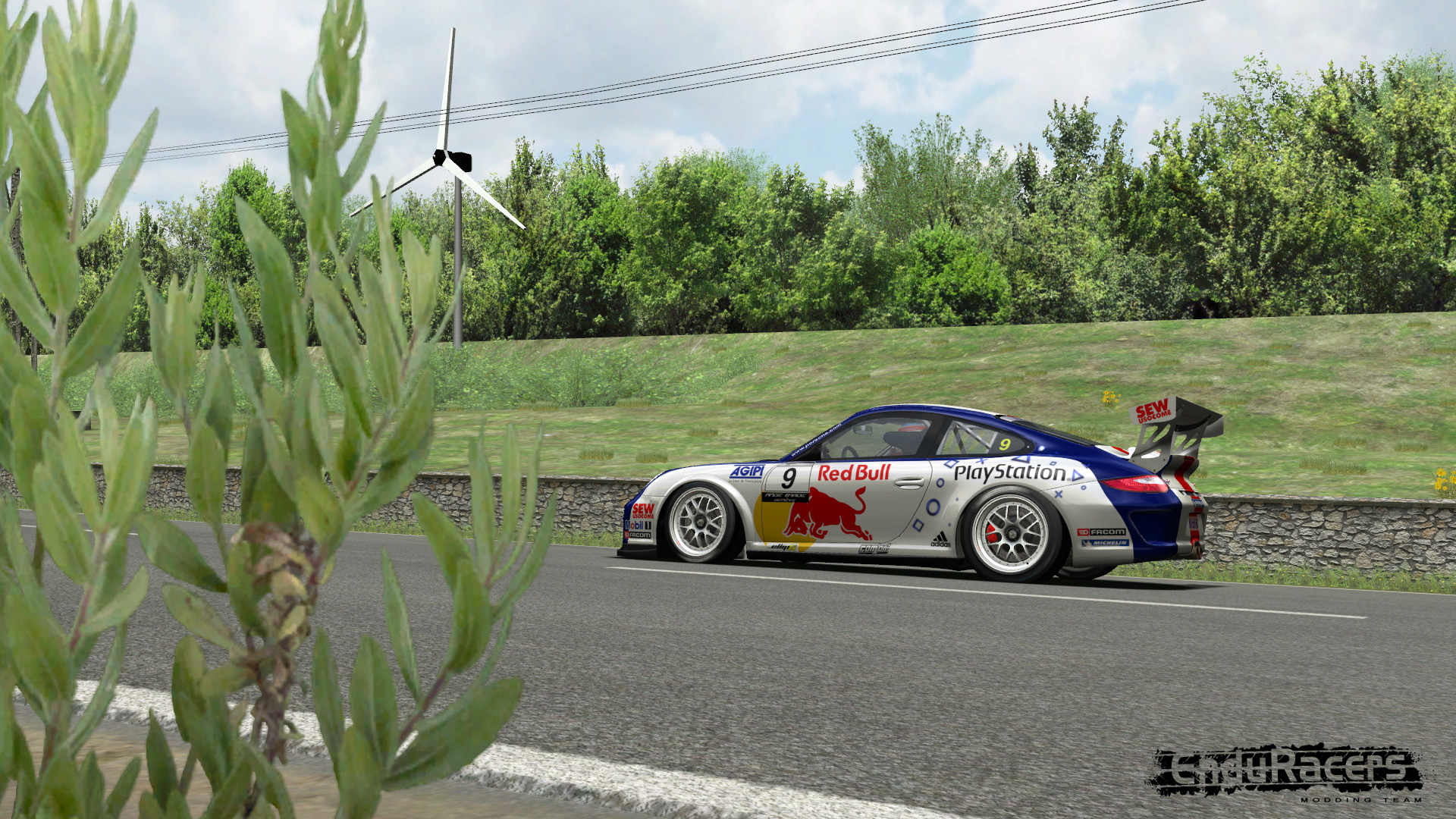 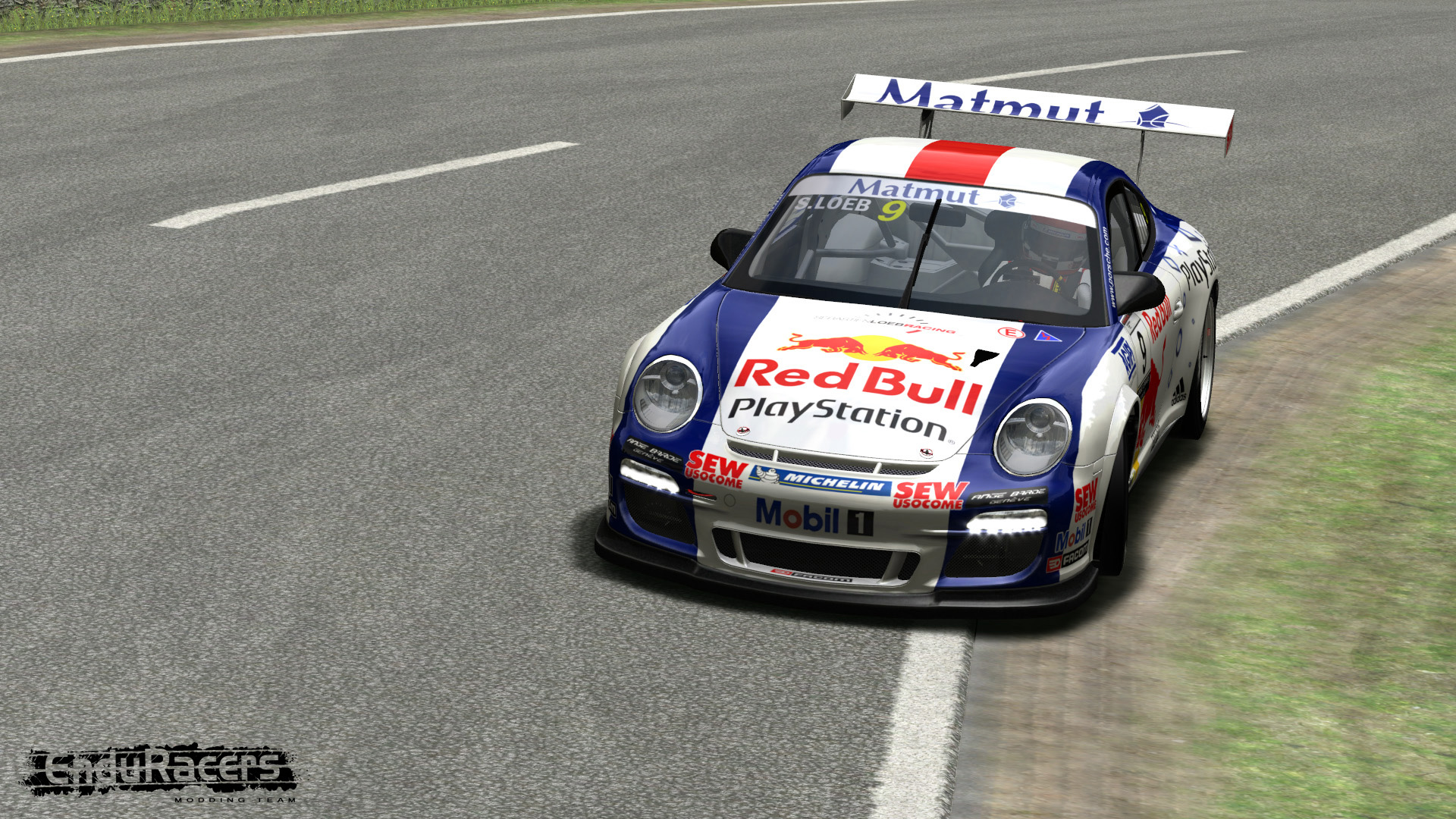 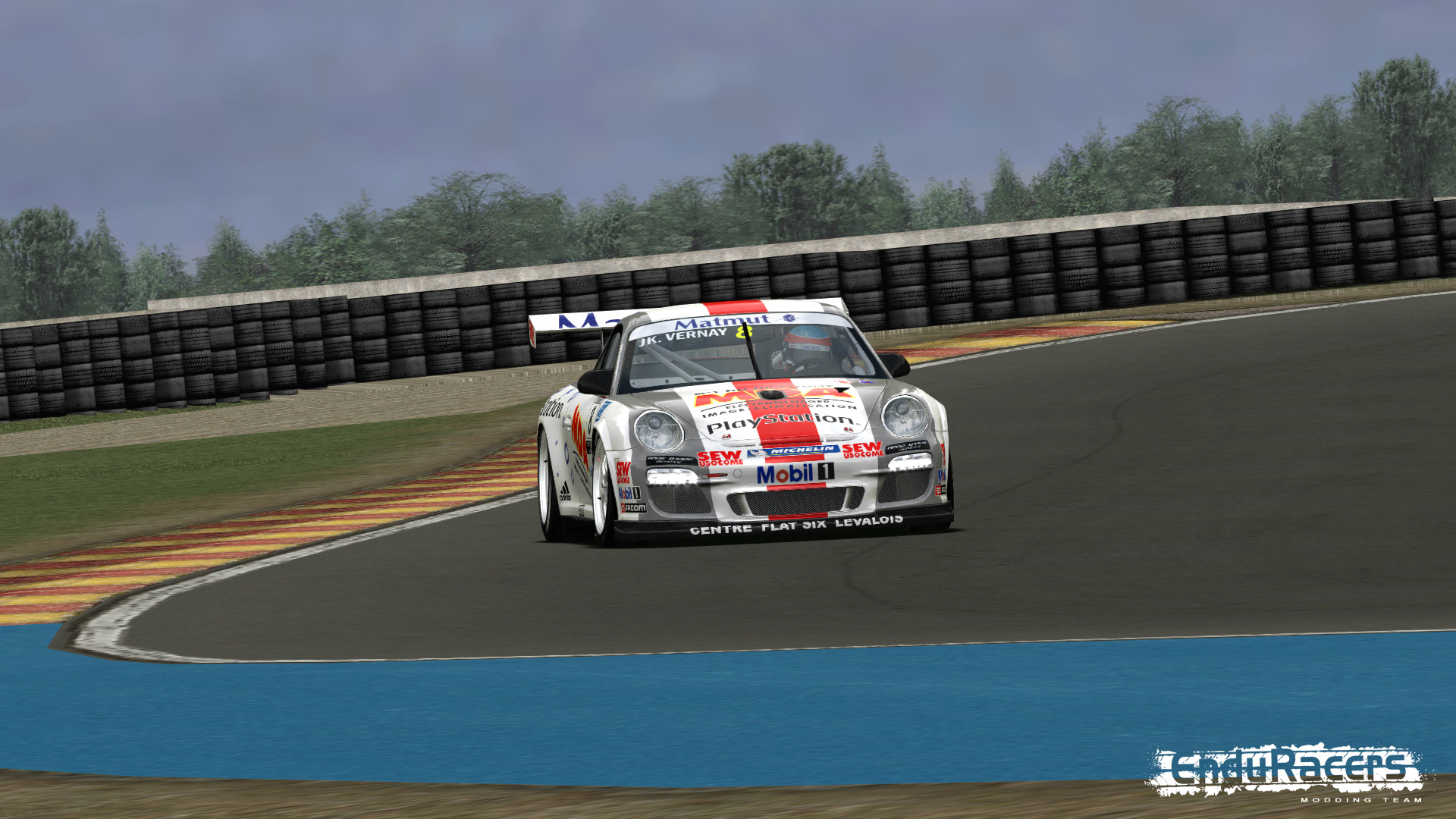