The Endurance Series mod is the core project of the team. The mod is featuring the best series and cars of the modern endurance racing championships. The era covered is going approximately from 2006 to 2010. Cars from ALMS, LMS and the Le Mans 24hrs are included for the mod. Audi vs Peugeot, Porsche vs Acura, Aston Martin vs Corvette, Porsche vs Ferrari, you can live within the mod some of the best battles ever seen in modern endurance races and during some of the best editions of the 24 Hours of Le Mans.

The project was started in 2006, and the first package release was made in 2009 including 11 different models. The first additional package, called SP1, was released in 2010, adding 6 new cars to the original mod. The Service Pack 2 has been release in late 2011 and has allowed to add tow more cars to the mod : the Lamborghini Murcielago GT1 and the Oreca FLM09 LMPC. The team is currently working on new models that will be included in the mod in the future. 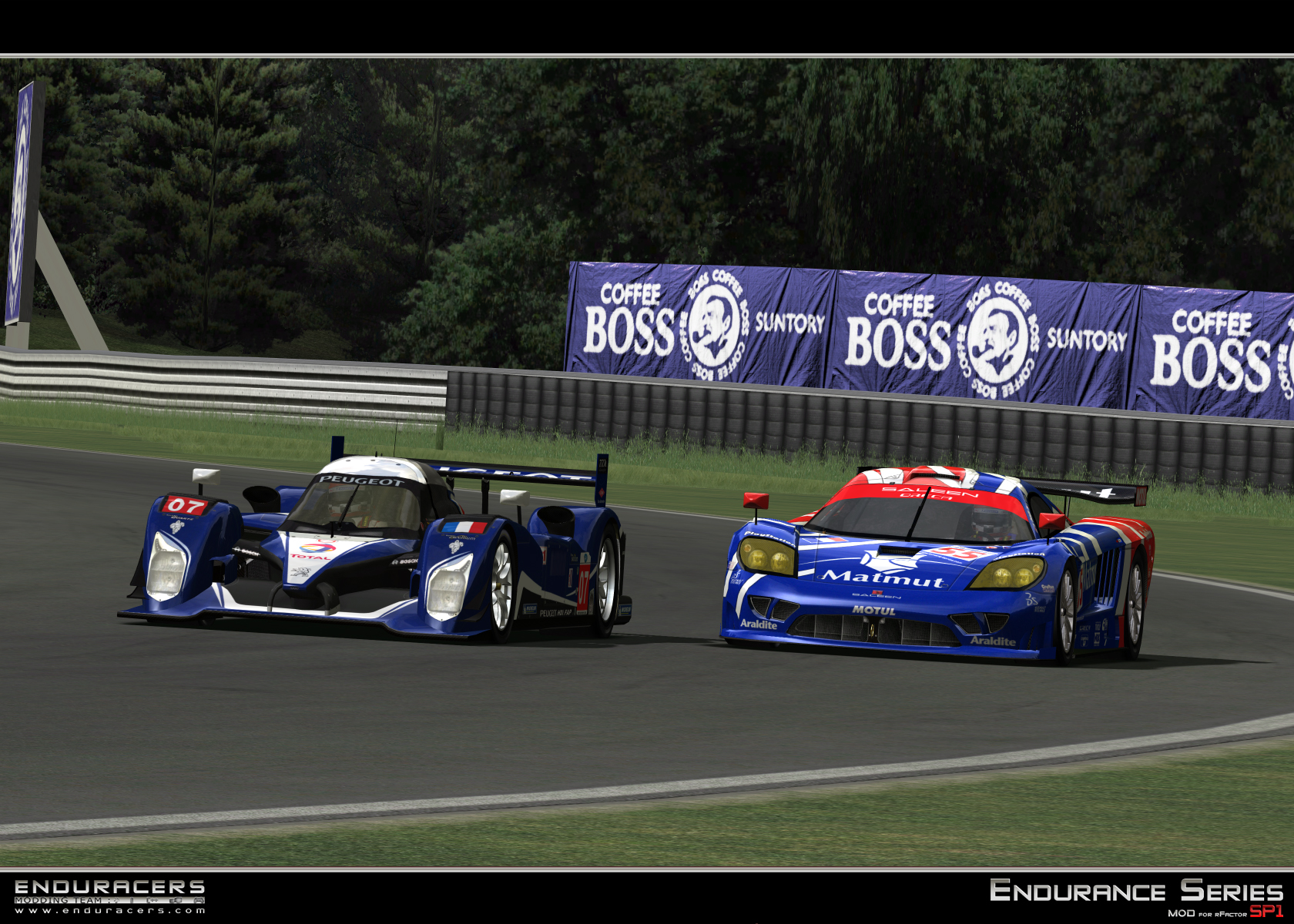 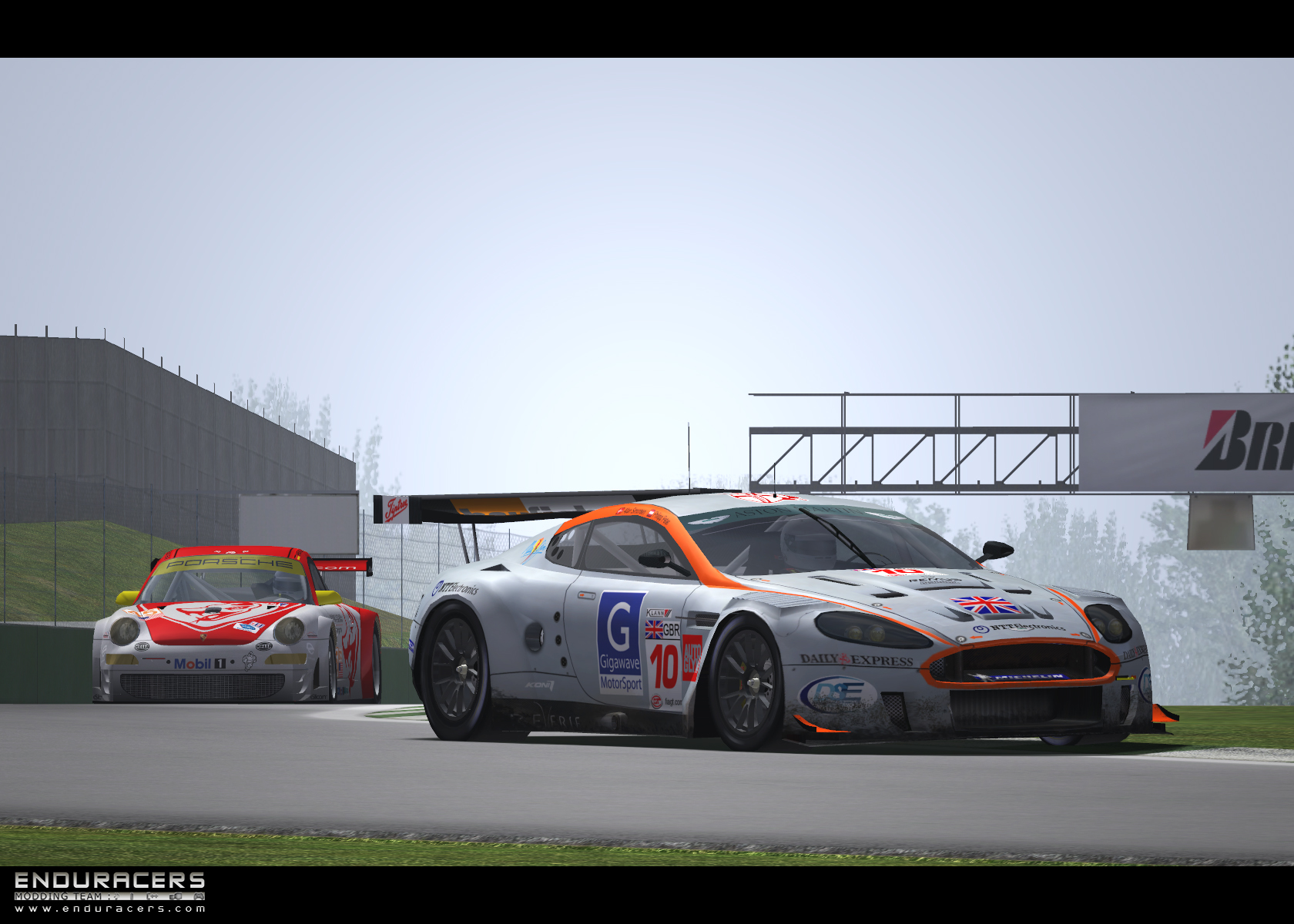 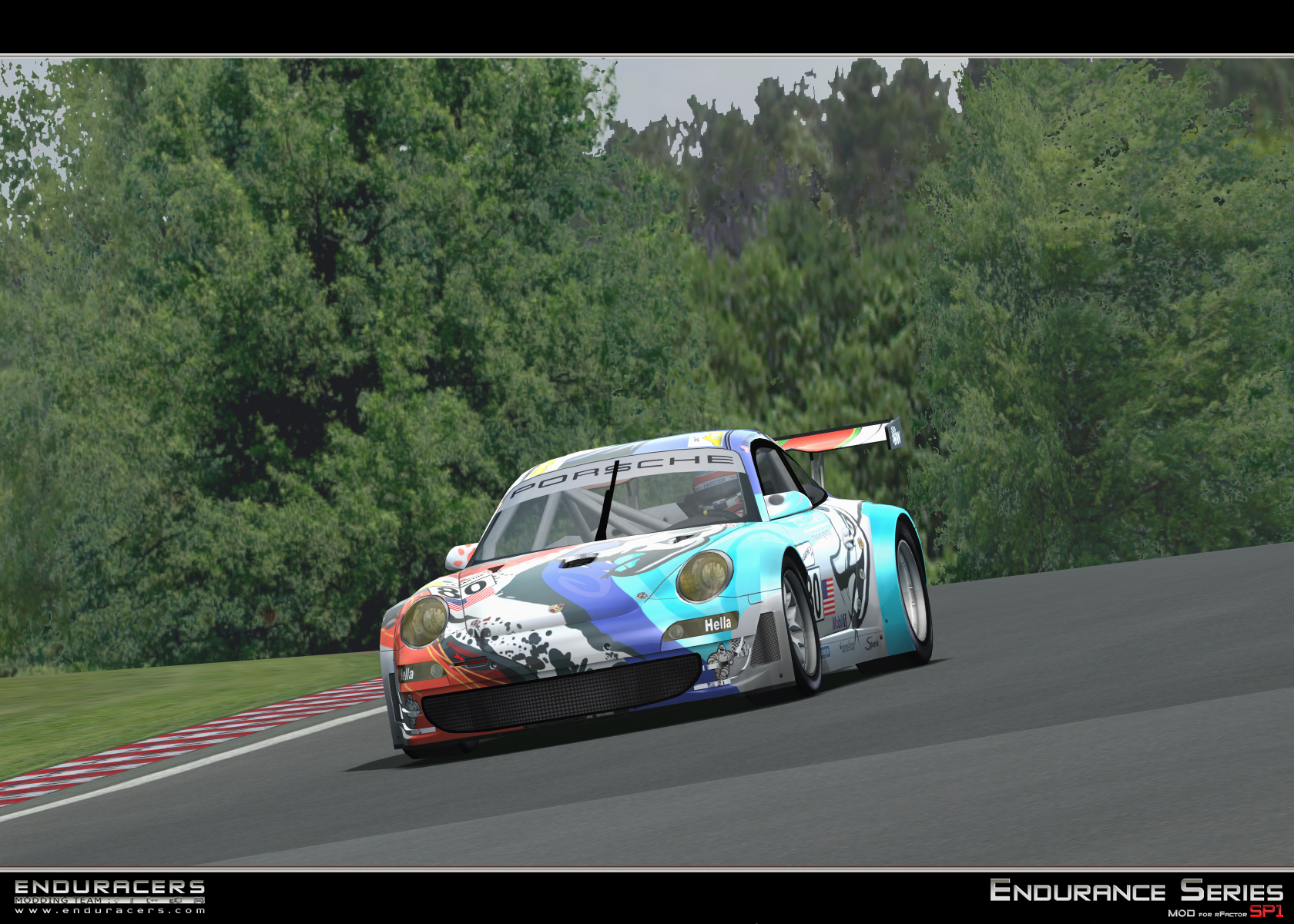 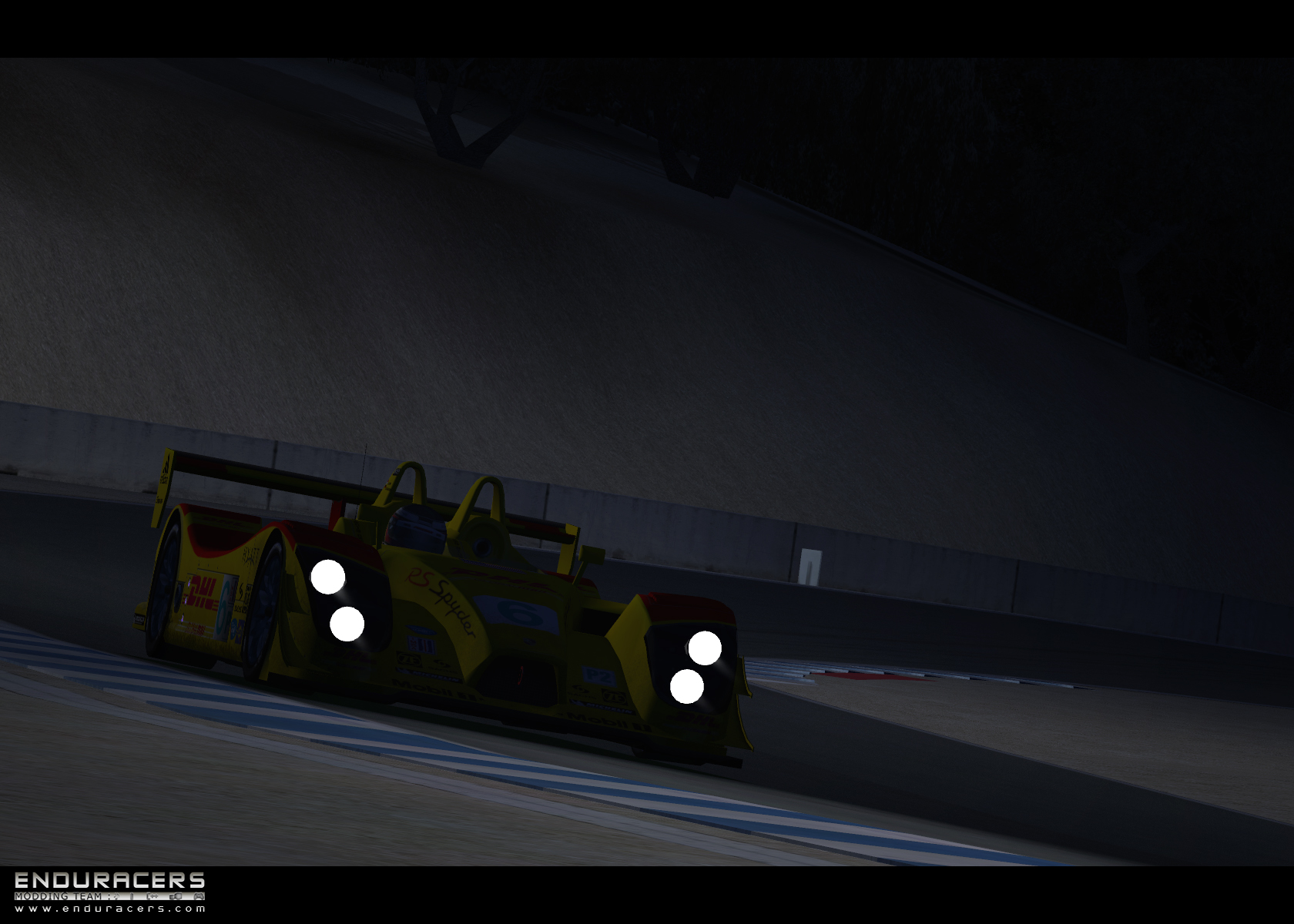 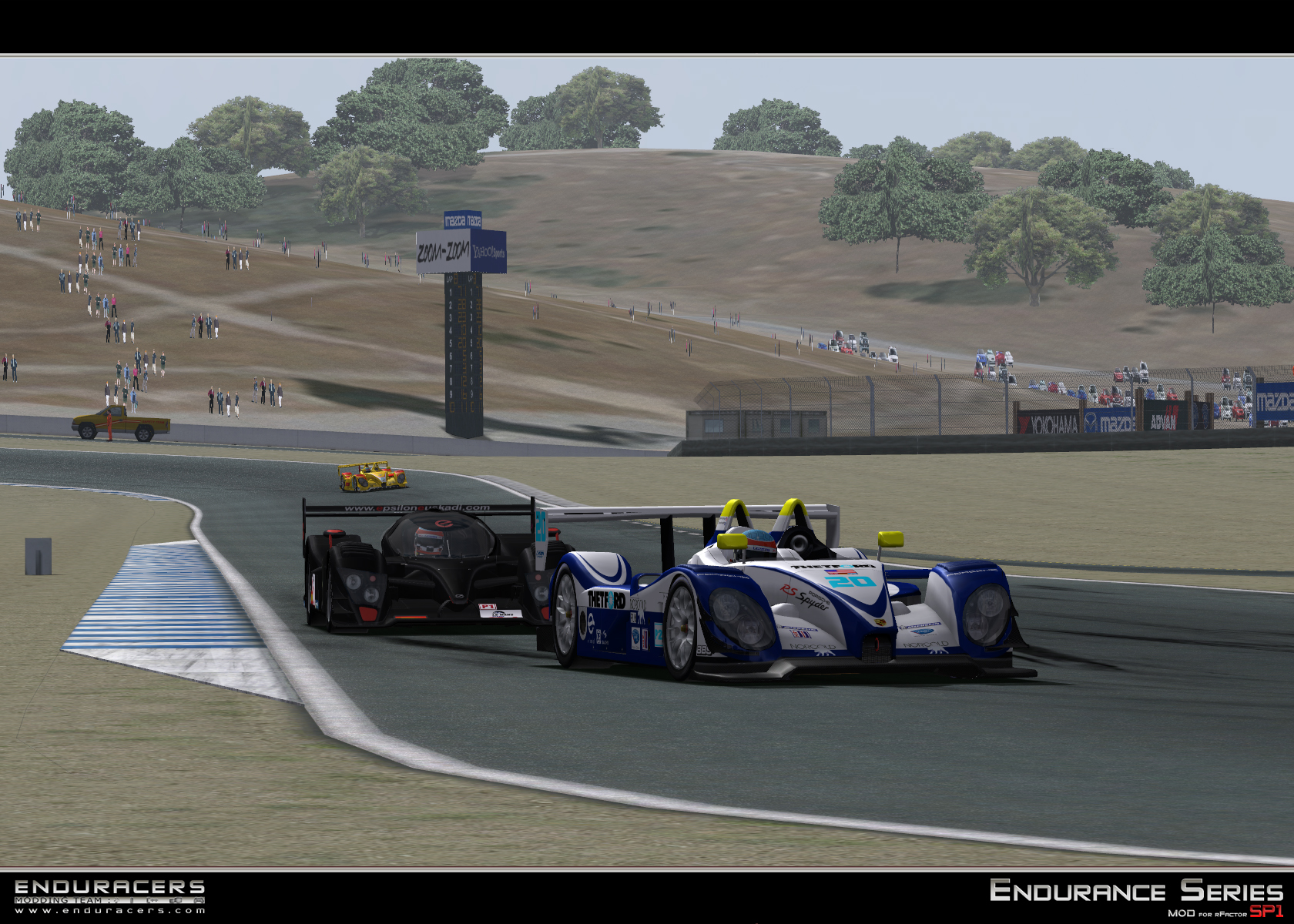 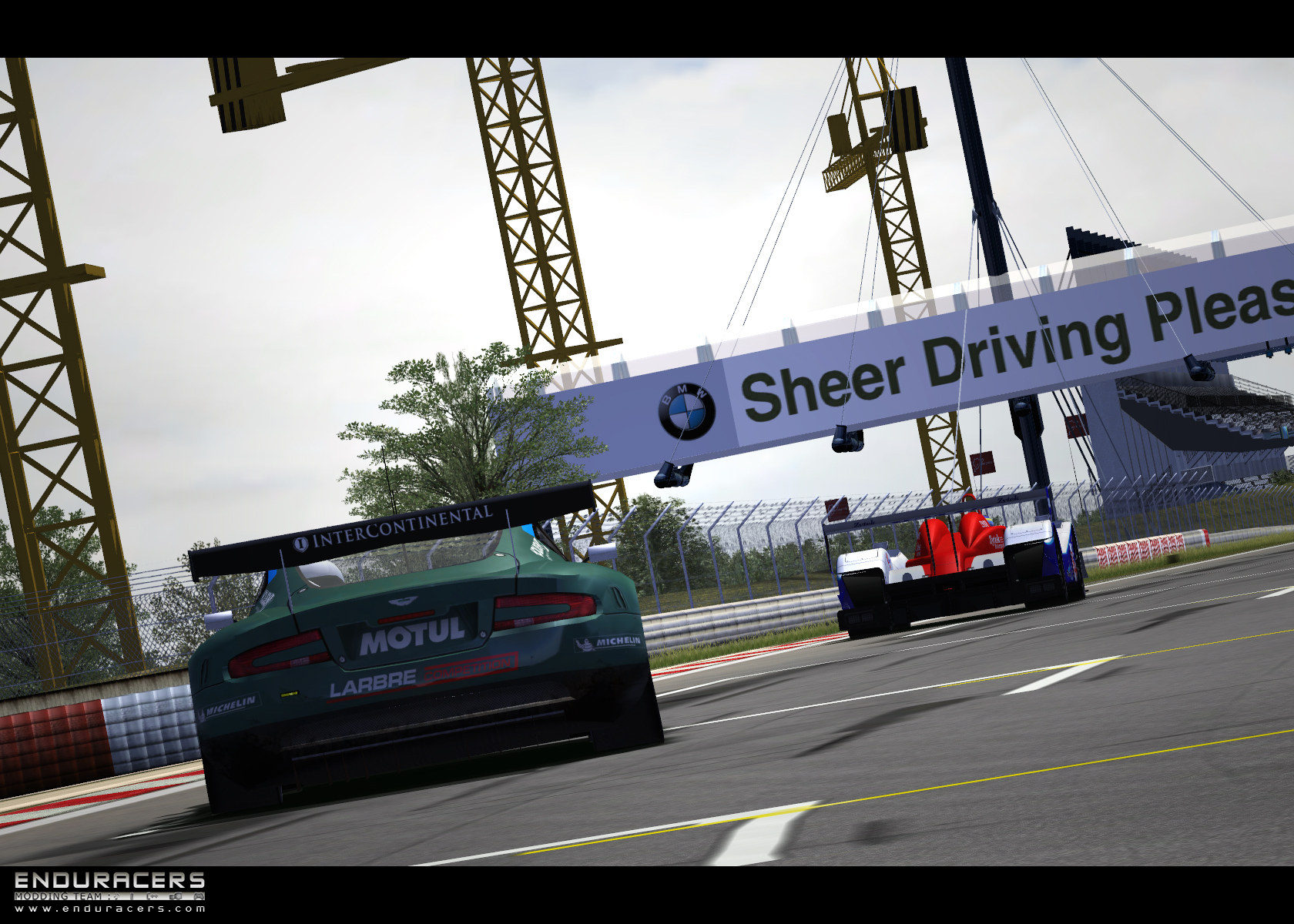 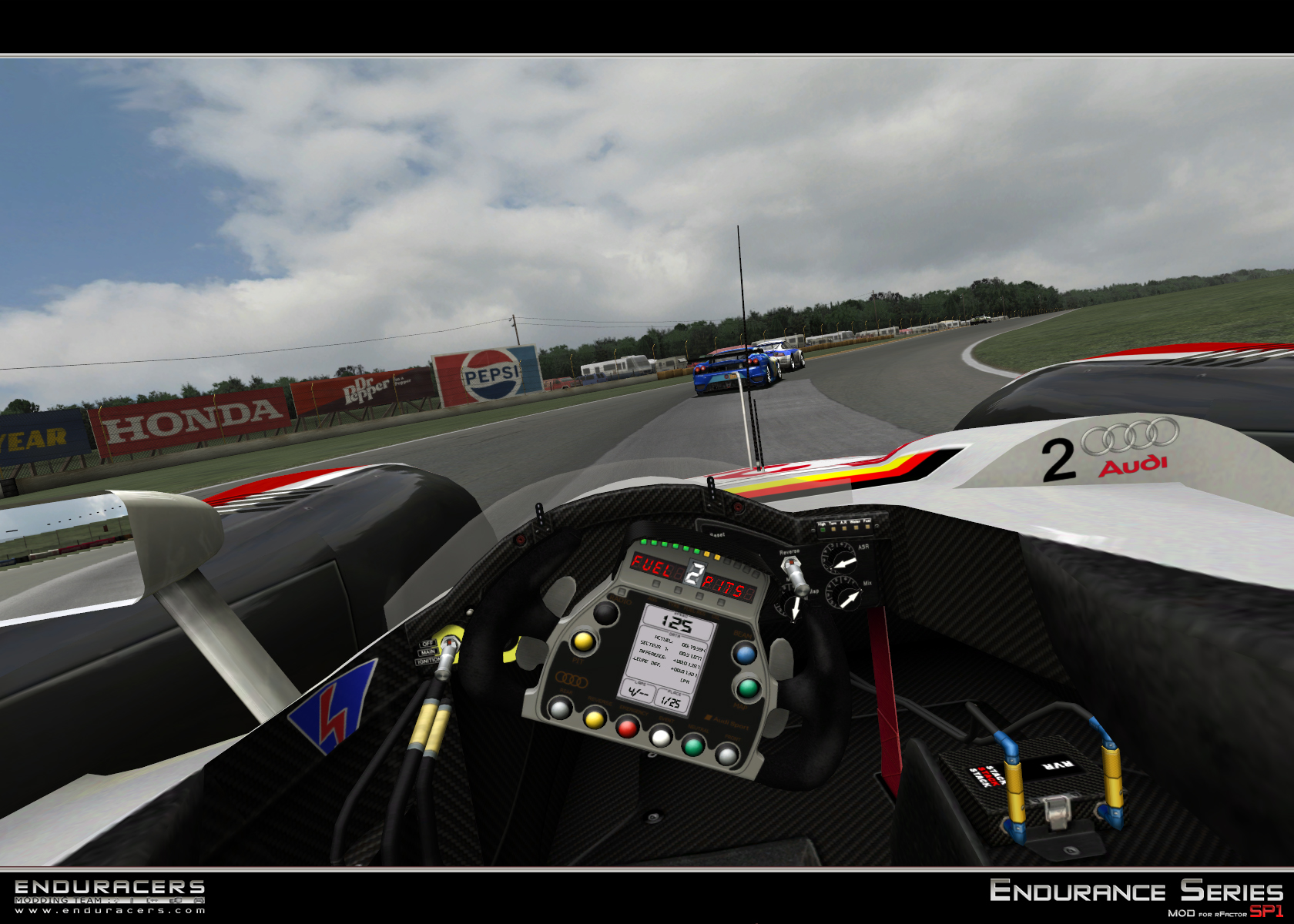 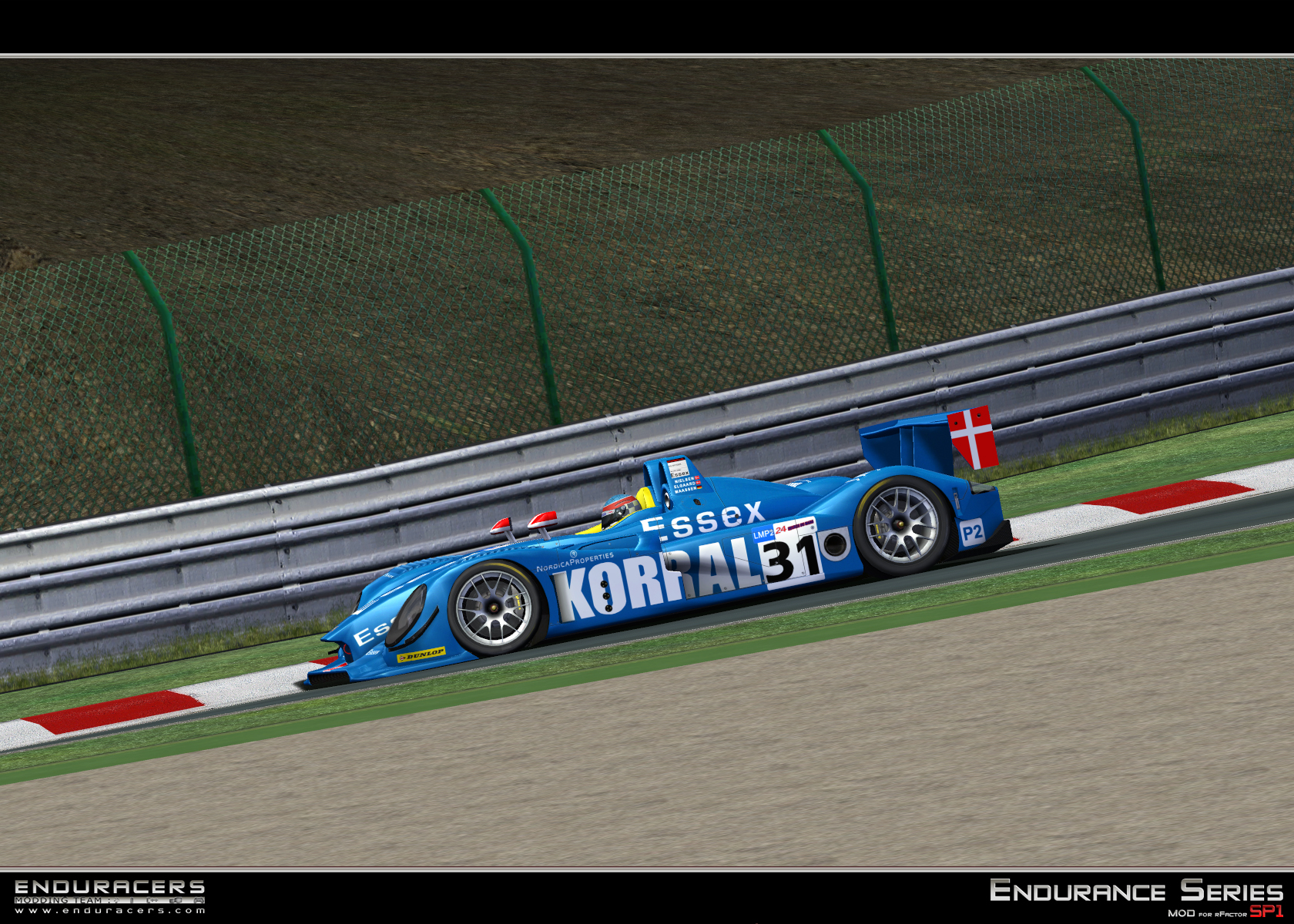 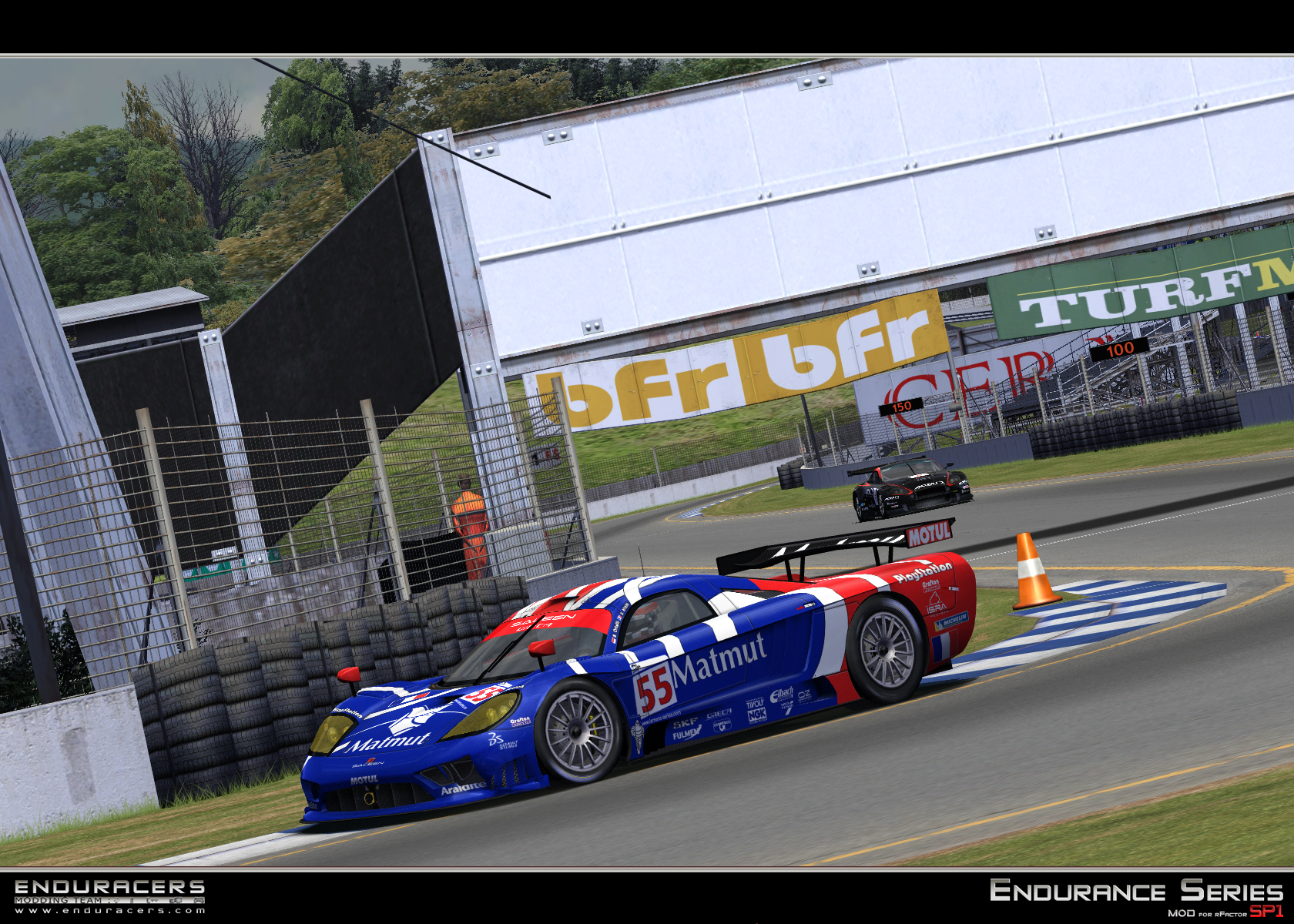